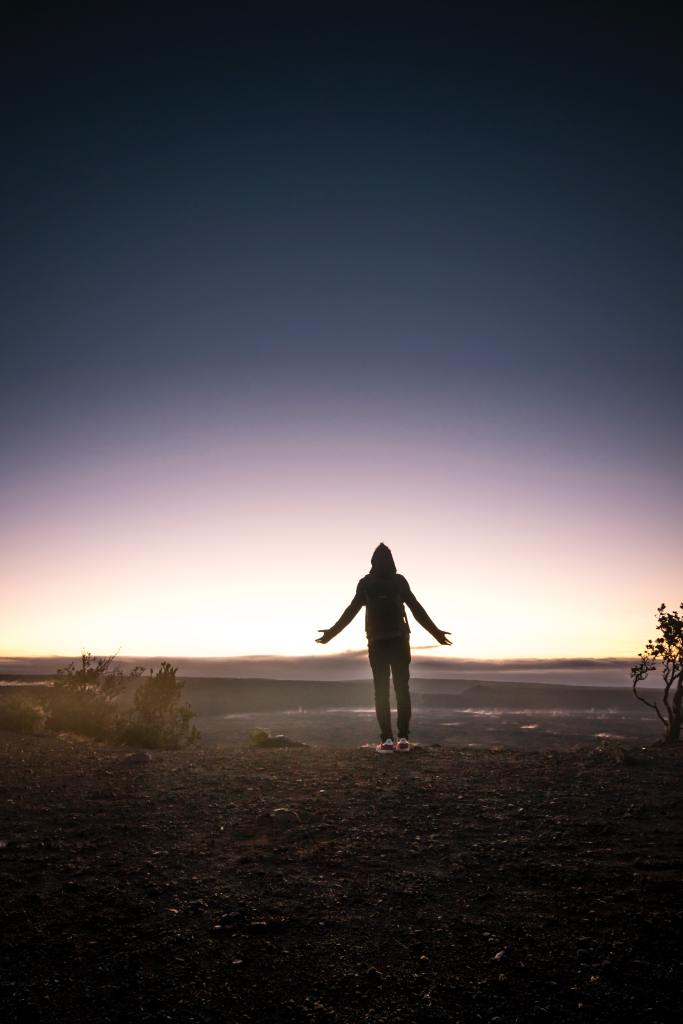 What does it mean to surrender?

Webster’s dictionary says: “give up or hand over (a person, right, or possession), typically on compulsion or demand.” “Cease resistance to an enemy or opponent and submit to their authority.”

But the definition I think I relate to most is this one: “Abandon oneself entirely to (a powerful emotion or influence); give in to.”

We used to sing a song in church called “I surrender all”. I think I pretended that I actually meant what I was singing, that I really did surrender all to Jesus. The truth is, I really only surrendered what I wanted to, what was easy. I’d hold onto the things I thought I needed to control, like somehow he needed my help. I was wrong, and I made my life a lot harder than it had to be.

Surrender is never easy, at least not the surrender we typically think about. We generally relate it to defeat of some kind, and to be frank, that is the context in which it is often meant. Surrender to Christ; however, is something entirely opposite of defeat. You see, to surrender to Christ isn’t really about losing, it’s all about winning. Surrender to Christ is really more of an acknowledgment of who he is in you, and who you are in him. It is a partnership, if you will, and an agreement to operate together to achieve the same goal, to love life abundantly.

Many people I knew growing up, have since abandoned any acknowledgment of a walk with Jesus. It became too hard to live up to the impossible rules that were established by religion and culture long before their time, and were not really relevant or appropriate for a current society, as well as often being a total misinterpretation of scripture (but that’s a whole other blog). I think many church fathers and leaders choose to live by that first definition of surrender, where I choose to live by the latter version. Submitting to man-made systemic religious law and man’s dictatorial style authority just breeds contempt, bondage, defeat, and bitterness. Submitting to Christ, his kingdom, and his authority ultimately breeds freedom. Freedom from religion and the rules that keep us in bondage to a system. Systems come and go, rise and fall, because they only work for a while. The system then has to change and reinvent itself once again with new methods of control because of abandonment, uprisings, failures, etc.

The most freeing and successful thing we can do is to surrender to the one true king that is Jesus, and just be ourselves in him and learn to follow our hearts in union with him.

View all posts by Jeff

Join 289 other subscribers
Follow Jeff speaks to life. on WordPress.com

If you have experienced any kind of trauma, you know how isolating and distressing it can be. We want to offer support so you feel less alone, and more able to cope with the chaos and the pain.

An Independent Non-Discriminatory Platform With No Religious, Political, Financial, or Social Affiliations

The Power of Story

To help you make the most of life.

Because we’re all recovering from something.

Woman With An Edge

Just try and stop me.

Listen to your inner self..it has all the answers..